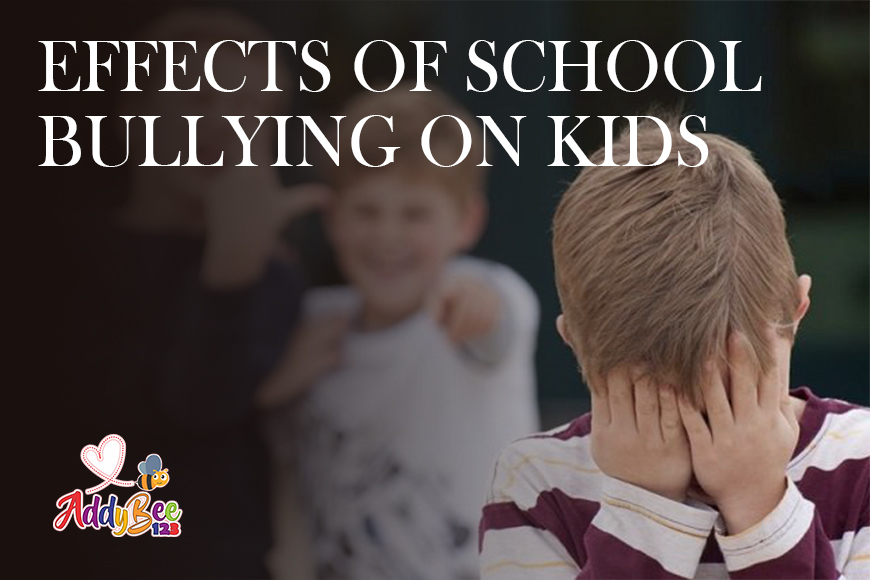 Effects Of School Bullying On Kids

Bullying is a significant problem that has been addressed in several schools worldwide and is defined as the recurring aggression of people that can cause great harm both mentally and physically. This is one of the most apparent and irritating problems children face in the education system, but teachers and staff often ignore the impact of bullying on schools. There are many reasons for bullying, including race, social class, gender, religion, and appearance. In most cases, bullying is ignored. Even if the teacher realizes, he/she can ignore it and don’t do anything to stop it.

Bullying has long been considered a ritual. It is designed to build personality and strengthen children. According to the stereotype, the victim asks about it or acted to provoke the aggressor. It also makes children believe that they are being bullied because they deserve to be mistreated and, in the process, often internalize this feeling.

Society is constantly changing and evolving. Bullying is no longer a normal phenomenon and should not be allowed or considered a social norm. This is not a new phenomenon now; the environment has changed—several children’s books on Amazon and story books for kids helpful in preventing bullying in schools.

Bullying in school has become very common now. It leads to severe consequences.

1)    A feeling of aloneness and grief

The common effect of bullying is a feeling of loneliness full of sadness. Children who are bullied at school spend a minimum amount of time with their relatives and family. They also avoid socializing with classmates because they are under a lot of pressure and betrayal. The fear of being bullied makes them marginalized.

2)    Strong mistrust for others

A child who is bullied has difficulty maintaining information throughout the day. When they are always concerned about when and where they will be victims of bullying, it can kill time for learning. Not only do they want to know when and where bullying will happen next, but they also have a negative effect on receptors in the brain when they intimidate someone. This leads to inattention and frustration.

The feeling of insult disturbed the children. These thoughts were repeated in their minds. This will deprive them of sleep and an adequate diet. Usually, these traumatic memories make them restless and frightened.

Depending on the severity of the bullying, children who are bullied experience various types of depression. Most children don’t talk about it at home. Parents need to monitor their children’s behavior and interactions to find signs of problems.

Children who are victims of bullying are reluctant to discuss this issue. They want to keep this to themselves. This increases depression and anxiety and leads to severe problems. It prevents the development of a child’s personality. He becomes shy and wanted to stay in the shell. Parents need to befriend their children so that they can share their problems without hesitation. 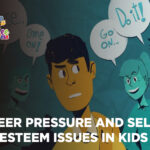 Enroll Your Child Now! Call Us